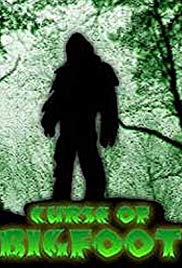 This is an expanded version of an earlier release, “Teenagers Battle the Thing”. The new scenes were added almost 14 years after the film was shot in 1958. This version is in color..